Episode 3 expands on the purpose of the Catch Fire podcast: moving past our archetypes to find your prototype. We're going to talk about shifting from a career framework to what I'm calling a contribution model. In this shift change the question from "what am I good at" to a set of three questions. Who do I want to serve? How do I want to serve them? And what do I need to serve those people?

Prototypes and a Contribution Model

The fact is, we all love archetypes. For example, many people, when they're younger, might say, I want to be a teacher, or I want to be a pharmacist, or I want to be a fireman, or I want to be a lawyer, these somewhat tangible things, at least in our experiences. I believe they're currently failing us. So we need a new framework, and it needs to work for at least two use cases. One, for many of us, as we're finishing our careers, we want to finish well, we want to finish strong. And also we need something for our kids and the youth around us so that they can start strong as well. So we're going to talk about shifting from a career framework to what I'm calling a contribution model.

As we look to shift the language from a career framework to a contribution model, I'm convinced that the idea of launching and how we launch is the thing. It's the most important thing. I started to think about this years ago, after working with professionals that have come out of university after teaching at the university level, and now looking to prepare my kids to go into the world and become adults. I don't believe college as a milestone, as a season of life is now robust enough to encompass all of our kiddos becoming adults. And I don't think talking about college as the season of life is the way we can best help our kids anymore. So we're not saying college is bad, but we want to work on a framework, we're calling it a contribution model, that is more universal. It can work with college and without college. The college could be a piece of that model for certain people, but not a mandatory piece of it for everybody.

I'm convinced that how we launch it as a significant inflection point in our lives that takes a reasonable investment and varies from situation to situation, but some kind of investment. And if nothing else, an emotional investment. And then also I'm convinced that launching, just like any anchor point in your life, it's not supposed to lock you in. This podcast isn't suggesting that we need more of a lock-in. It's also suggesting that it's where you must pivot from. This choice of how you launch is going to close some doors, and that's life, that there's no way to keep all doors open. And so launching should simultaneously feel like you're putting a stake in the ground that you're saying, here's where I want to start, but also see the ways you could pivot towards.

An analogy to this might be similar to when you're climbing on a climbing wall. When you start on a problem, the way that you start on the wall or the problem starts your set of options of what you do next, but you still have a lot of choices to make before you get to the top of the problem. You are making a decision that does limit you, but also there are many more decisions yet to come. So you make the first decision, not out of fear, but out of freedom.

So you make the first decision, not out of fear, but out of freedom.

Clayton Christensen was a long time Harvard business, professor, contributor, and researcher, and he studied why businesses succeed and fail. He wondered why over 50% of Harvard Business graduate's ventures failed. He thought with all their education, with all their training, as hard as it is to get into Harvard, why are these ventures failing? There are two main takeaways from parts of his writing that I wanted to present us with today as an answer to why their ventures failed.

The first one is that companies that succeeded, left money to what we call in business to pivot. They left money to pivot. A quote from Clayton Christensen's in his book, How Will you Measure your Life, he says...

These business leaders have Harvard experience, one of the best educational institutions in the world, their ventures are failing if they don't leave money to pivot.

Doubling Down on Customers

Many products fail because companies develop them from wrong perspectives. Companies focus too much on what they want to sell their customers rather than what those customers need. What's missing is empathy, a deep understanding of what problems customers are trying to solve.

As we reflect on this question, what's going wrong with higher education, why are we suggesting that we need a higher level model than just sending our kids to college, for example? Why do we need something more robust? If we use Clayton's principles, if we translate them down to our lives and livelihood, we get into this archetype and prototype conversation that this Catch Fire show is working to bring about.

Our Prototype: How we Serve

So if we take the first takeaway from Clayton, just like the company stayed afloat to pivot their product or service, we need to increase clarity on how we want to serve others. In archetypes, for example, the how is built in. So if we use the example of the NBA or being Michael Jordan, how is to win games. If you're Miles Davis and Beyonce, the goal or the how is to create art that defines culture. Microsoft succeeded by building ubiquitous software. And C.S. Lewis formed the lives and character of thousands through teaching, and by the way, millions through his books. Those are archetypes hows that we can't afford to just blindly assume to befall us. We need a prototype. And how and a prototype must be tried, tested, and validated.

Musicians, to take another example. You could be a musician where your main how is to perform. Another how musicians often find themselves in is by covering the music of others. Many musicians strive to create music as one of their primary goals and some musicians even pivot to use their platform as the main how of their craft. If you major in business, or if you're seeking to be a business person, your how is your function. Your how is how you add value or others can't. That needs to be zoomed in tried, tested, and validated.

Our Prototype: Who we Serve

In Clayton's second quote, just as the companies doubled down on who they wanted to serve, we need to identify who we want to serve as well. In an archetype, the "who" is built-in as well. To use our examples again for the NBA and Michael Jordan, for example, the "who" is an arena of fans and the television audience. For Miles Davis and Beyonce, for example, their who is also fans, maybe in a different light at concerts, festivals, but also through listening to the music that they've recorded. For Microsoft, at one point the who was every business and almost every household. And for C.S. Lewis, the who eventually became much of the Western world. In a prototype, the "who"o is not innate, it must be tried, tested, and validated.

Computer scientists might have a who of students, or if you work for a big company you might be doing business to business work where you're building software that other businesses use. Likewise, other companies, be it Facebook, for example, are a business that serves customers. That's a different way and a different type of software that's being written. And with the proliferation of open-source software, there are even developers that are writing software for other developers. All of those would be options for your who as a computer scientist.

For musicians, the "who" becomes much more fluid. I'm not even going to pretend to be able to quantify that, we all know different folks with different bents and music styles and have different favorite bands and different emotions around those.

So if we take these thoughts from Clayton's work and we get our heads wrapped around defining the how and the who is important, that begs a shift from the question of what am I good at as the starting point for our launch to a set of three questions. Who do I want to serve? How do I want to serve them? And what do I need to serve those people? And normally this third question doesn't just entail skills, but also resources. So an analogy for this, if you will imagine that there's a big, bright light bulb and that that's the who in this analogy. The light bulb represents this light or essence of all of these people that you get to serve. Let's say that you have a piece of paper, a piece of cardboard, something like that, you punch a few pinholes in it. Those holes represent how. And so the light from the bulb that represents the who is going to shine through the how, and those tiny beams of light hit various places around the room and those spots light up what you need to do that. Those are the what, or at least anchor points for the what.

We need a better framework for launching the supports, many of us finishing our careers well, but also our children starting strong. And so in practice, I found it very helpful to shift language, and the shift I'm suggesting is to move from a career mentality to a contribution mentality.

In her book, Bird by Bird: Some Instructions on Writing and Life, the contributor, Anne Lamott, give us a great perspective and premise for creative writers and many folks that are going to be contributors on how to make contributions, even when they push your comfort zone. To quote from her work, "If you are no longer wracked or in bondage to a person or a way of life, tell your story. Get it all down, let it pour out of you onto the page. Write an incredibly shitty, self-indulgent, whiny, mewling first draft, and then take out as many of the excesses as you can." I encourage you to use this same mentality of writing incredibly shitty, self-indulgent, whiny first drafts of your who, how, and what. Then you can continue to reflect and learn about what's working and what's not, and enhance your contribution model.

I hope you will follow us as we're talking about moving past archetypes and finding your prototype. Launching is such a big key to moving towards our prototype. And we can translate some of this very wise business lesson from Clayton Christensen into our personal lives by shifting from a career framework to a contribution model and taking a stab at who we want to serve, how we want to serve them, and what we need to serve. Then we can use our prototype as a map/guide that can withstand all of these different circumstances we encounter. Our prototypes can equip ourselves and those that are coming after us to be successful in serving people, our families, and those we love. 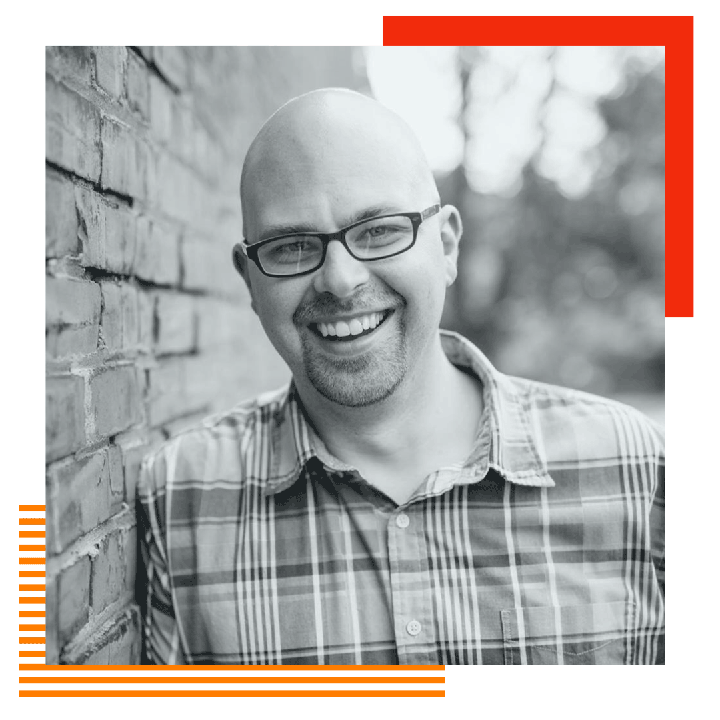 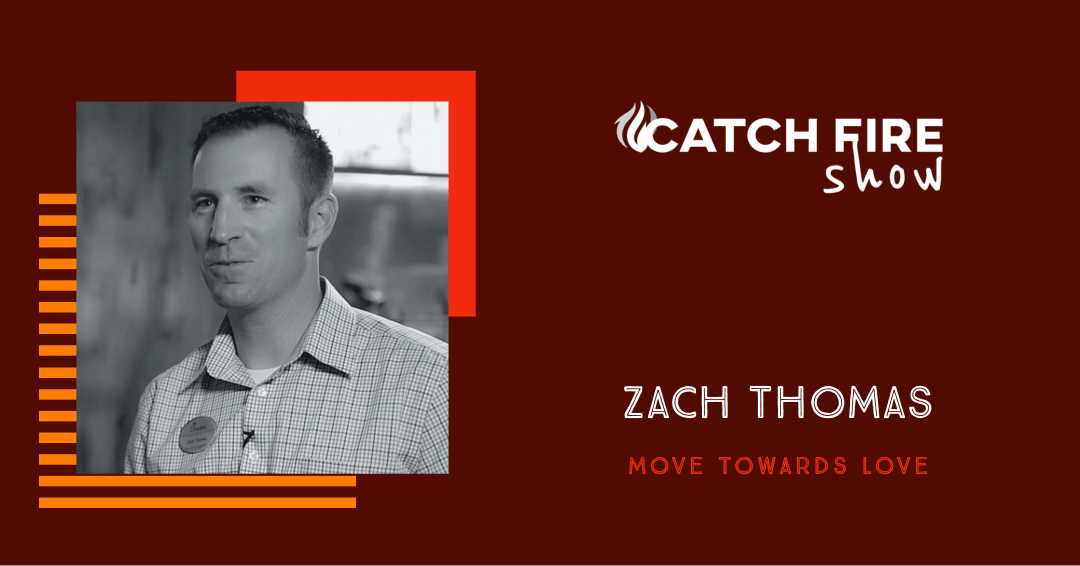 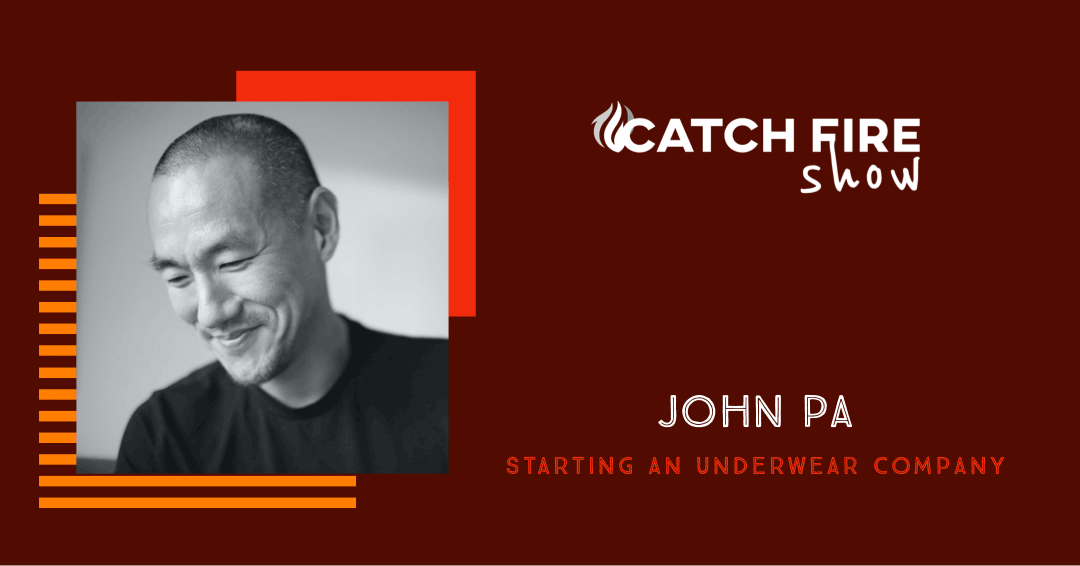 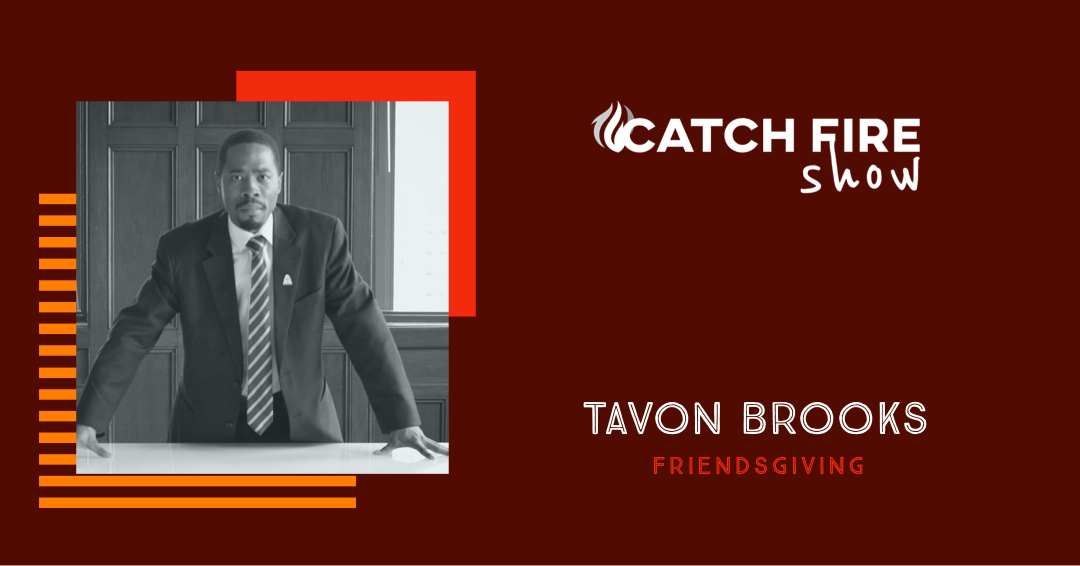 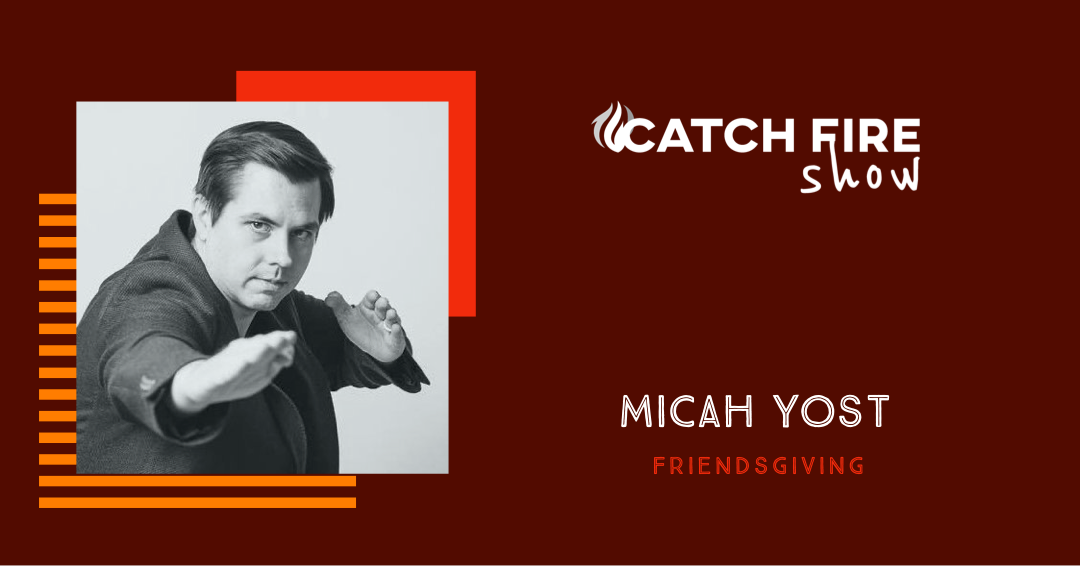 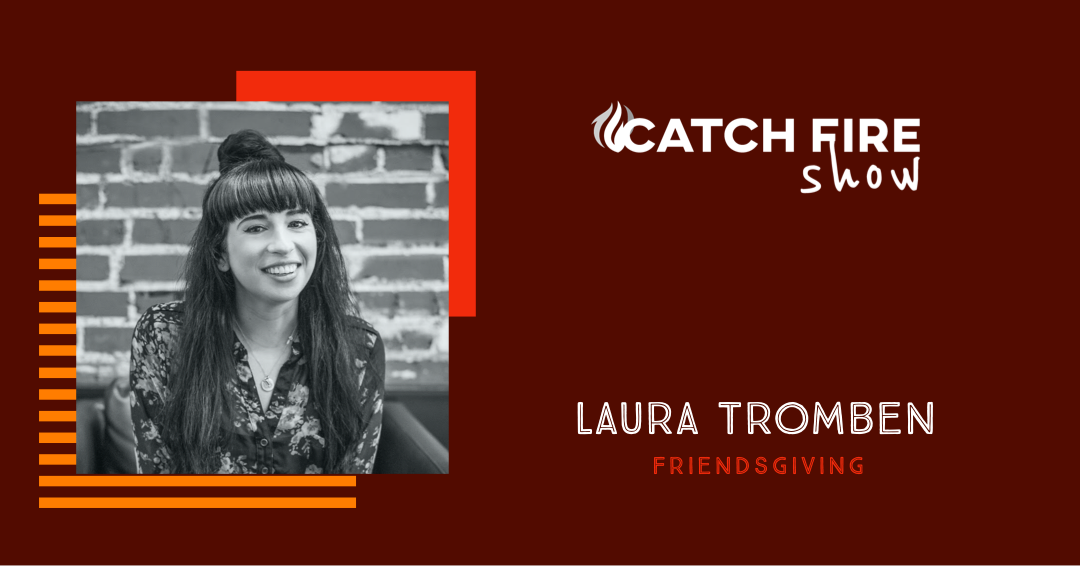