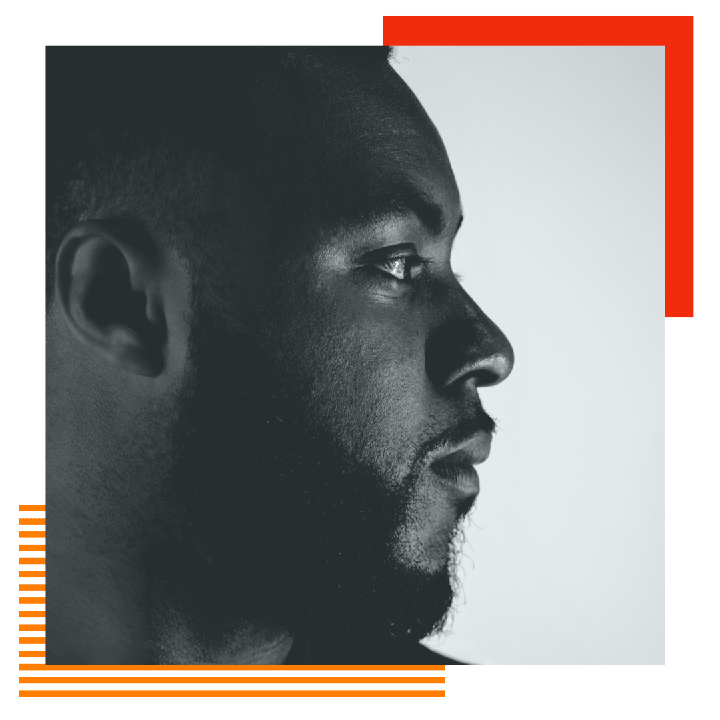 Daniel Fitzpatrick II (a.k.a. Sonic Souljah) is the founder of Wake Up Music Group, a music production company that composes music for many styles, genres, and purposes. He serves as a songwriter, composer, sound engineer, pianist and cellist.

Coming from a family of musicians, it didn’t take very long for the gift of playing and creating music to shine through Daniel’s life. Daniel’s father, Daniel “LaDale” Fitzpatrick I, served as a wonderful inspiration to music as a pianist, organist, and songwriter, sharing the stage and the studio with artists such as Buddy Guy, Willie Clayton, Walter Hawkins, and many more. Being around this type of musicianship was infectious, and served as a solid foundation for the things to come. At 9 years old, Daniel began playing classical music on the cello and at 14, out of curiosity and inspiration from his father, Daniel began playing piano and recording music.

During the middle of his freshmen year of college, Daniel decided to devote his studies and career to music composition and audio production. He transferred to Webster University in St. Louis, Missouri in 2012, as well as a tenure in Europe at Regent’s University in London, England. In 2015, Daniel graduated with a degree in Audio Production and Aesthetics.

Daniel started the St. Louis based group, “We Are Root Mod” in 2017 where he serves as the founder and keyboardist. This crew of musicians (Bianca Fitzpatrick, Thomas Paden, Peter Plank, Gregory Fitzpatrick, Zion Woodie, Landon King, Lathan King, Kevin King Jr., Logan Detering, Mike Rainer Jr.) consist of family and close friends of Fitzpatrick. The band serves as a large representation of the many musical styles and versatility of Fitzpatrick.

Daniel has also shared the studio and stage with artists, producers, and engineers such as Courtney Orlando, Russ Mohr, Brian Owens, Sho Baraka, Bia B, Heartcave, Ben Kesler, Taylor Webb, Greg Hand, MarQuis, and many more. And in 2019 Daniel was nominated for his first grammy for his roles in performance and composition on “The Kingdom Sessions” for best gospel album, and best gospel performance/song (for Good to Me ft. Sho Baraka). 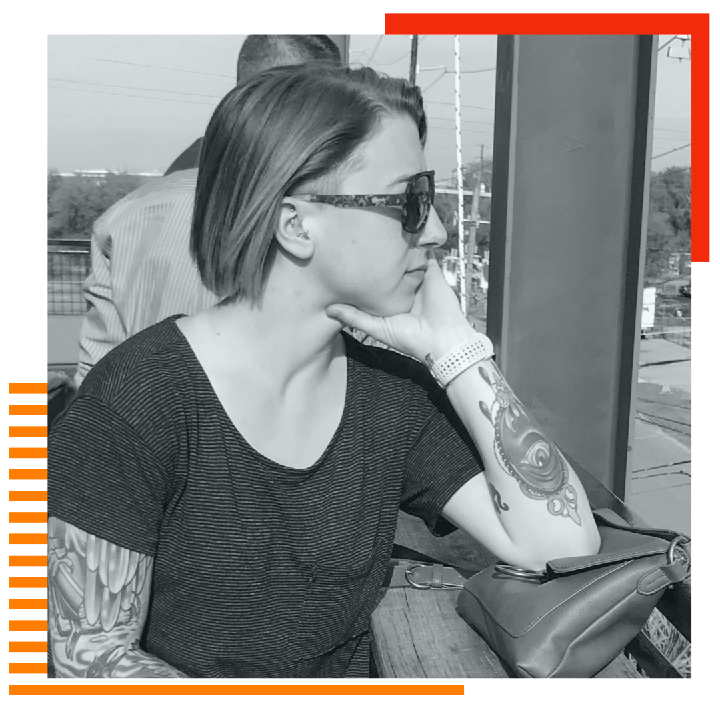 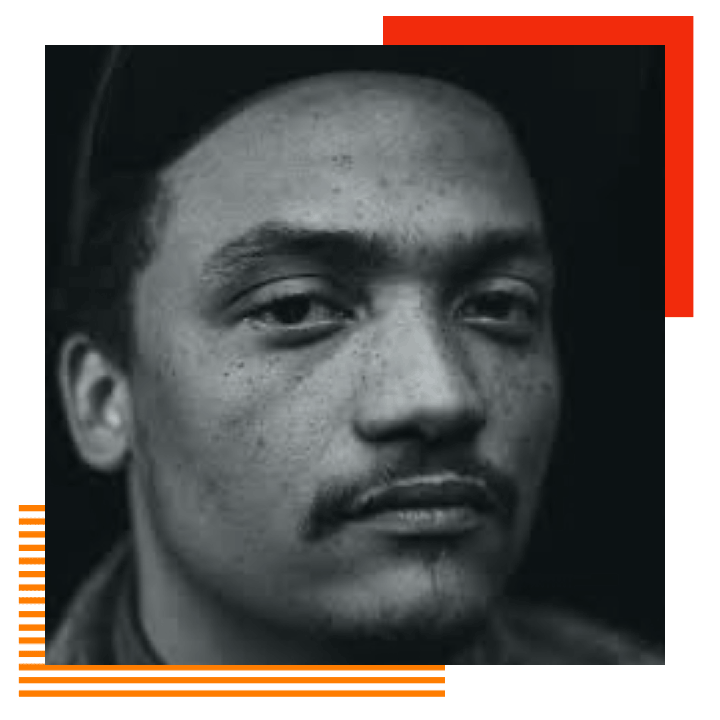