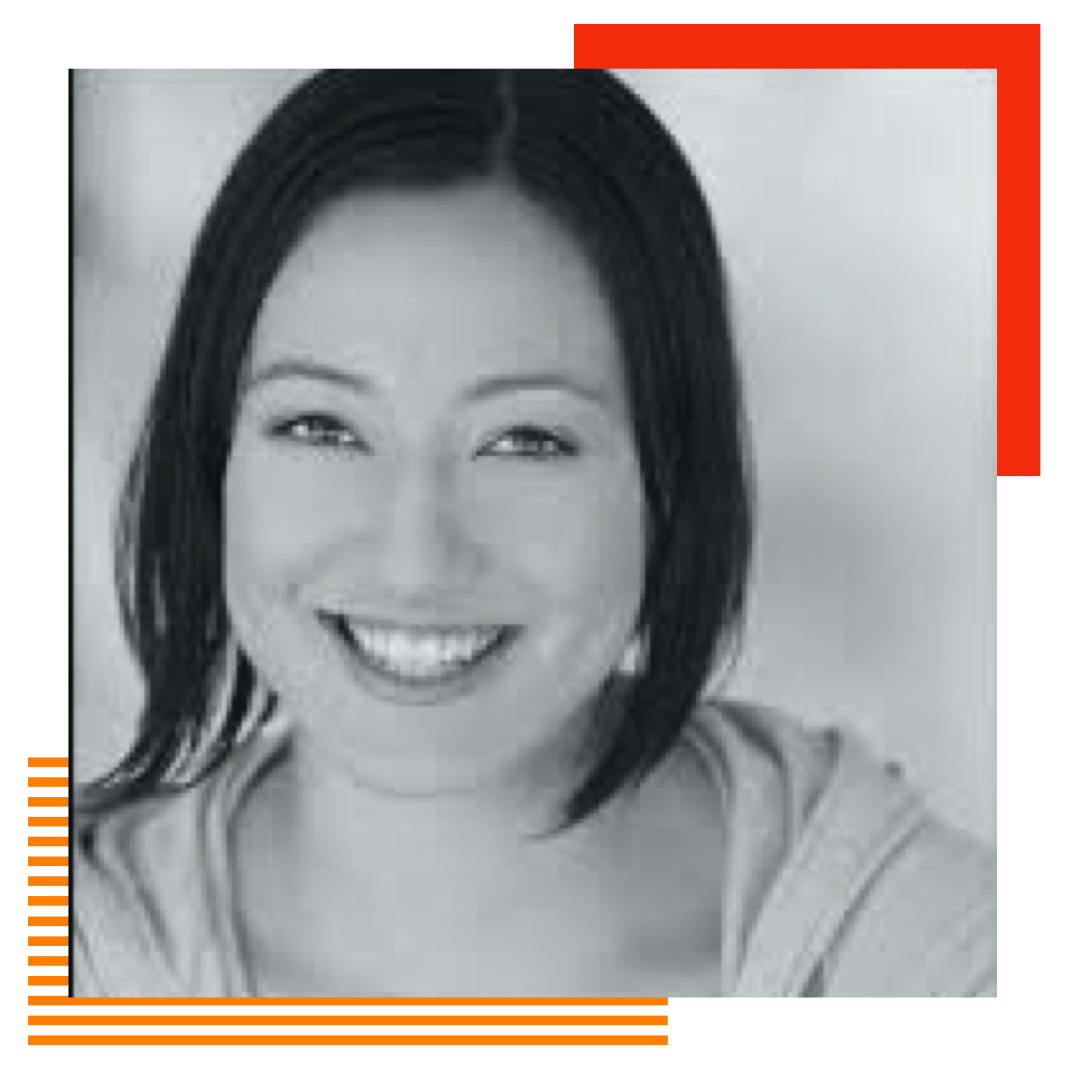 Jocelyn has an MFA from University of Louisville in Theatre Arts. She also graduated LAMDA’s program in Classical Acting.

Jocelyn originated a role in A Little of More, with a company who toured and held a residency at the Watermill Center, in New York. The show was a corporeal mime piece. She was also a founding member of a Sketch Comedy team who won the Los Angeles Improv Comedy Festival (they do have a sketch comedy bracketed cagematch). The picture of me and my teammate Alan on the IO stage is from there.

She likes weird theatre. Funny is also a must (even in tragedy, you can’t break their hearts if they don’t love you first!). And she likes a clever idea. The most important thing to her is that theatre should be extremely engaging.

Currently Jocelyn serves as a full-stack software engineer at 1904labs. She lives in St. Louis with her husband and kids. 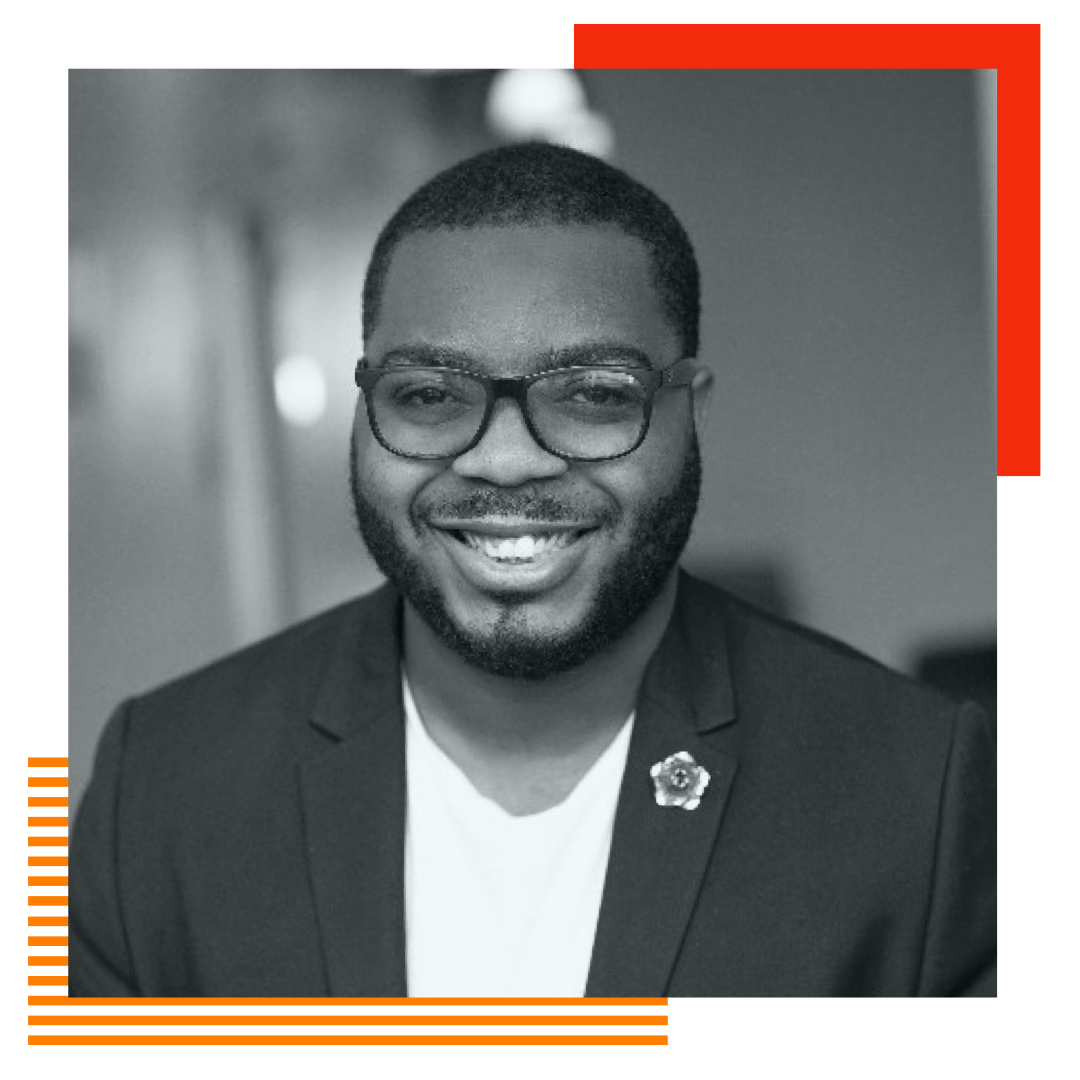 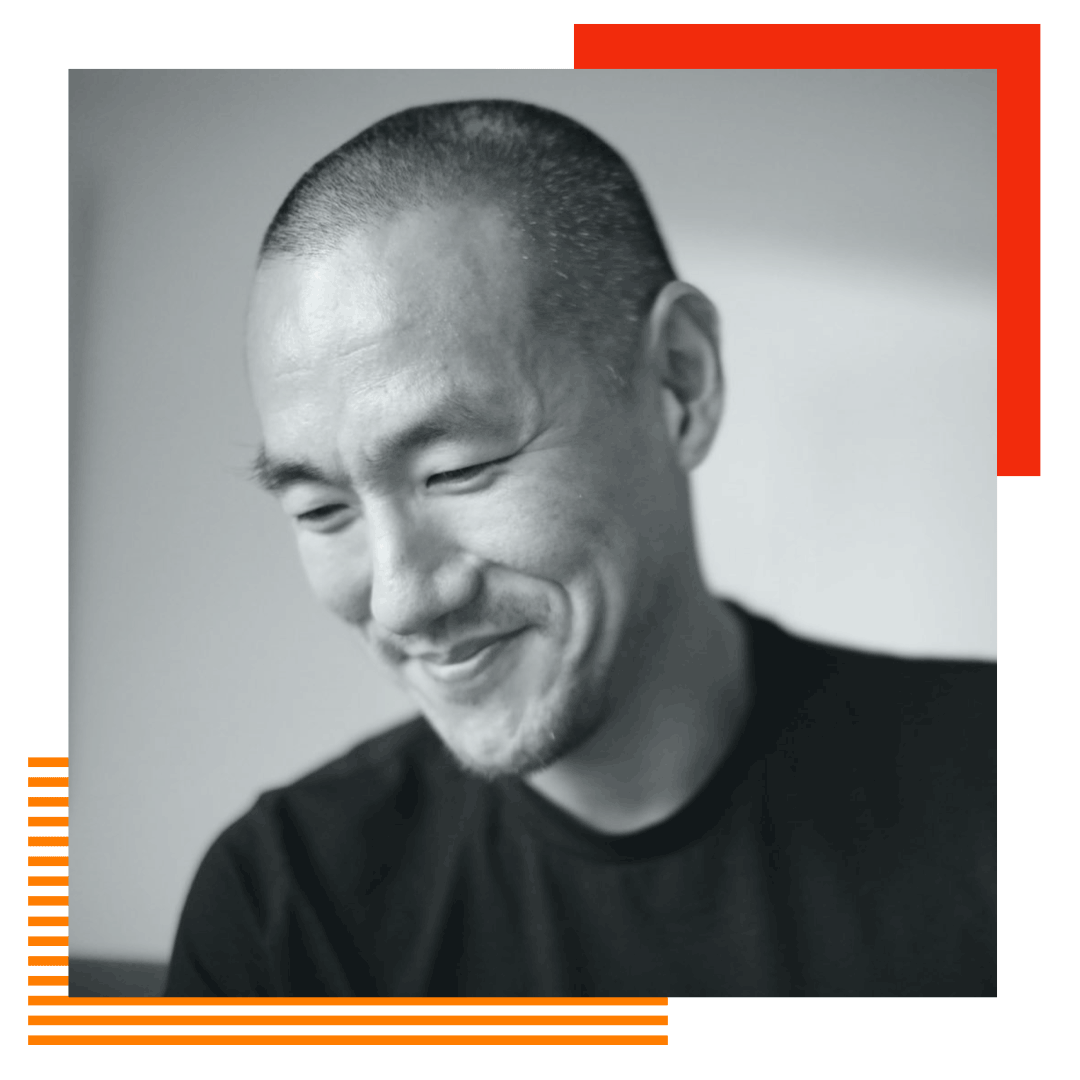